Dick joined Solomons in June 2017 as a Partner, having been a Partner with another Dunedin based firm for over twenty years. He became a consultant in 2019 after forty four years of practice. During that time he was director of Air New Zealand and contracted to a ministerial office in the Beehive.

During a term as State Solicitor for Western Samoa, Dick advised the Western Samoan Cabinet on a range of legal issues including international treaties, supervision of government departments, drafting legislation and general issues of State liability.

In recent years, Dick focused his practice on property and commercial law. He also brought significant experience as a litigator, having appeared for clients in a range of Courts and Tribunals including the New Zealand Court of Appeal.

Dick enjoys forming lasting relationships with clients and is proud to have acted for many generations of families. 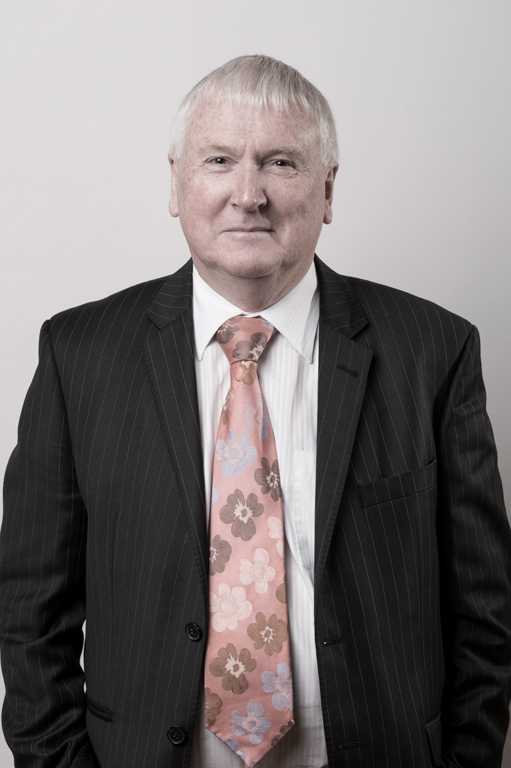